How the Toronto Raptors Are Inspiring A Generation of Athletes 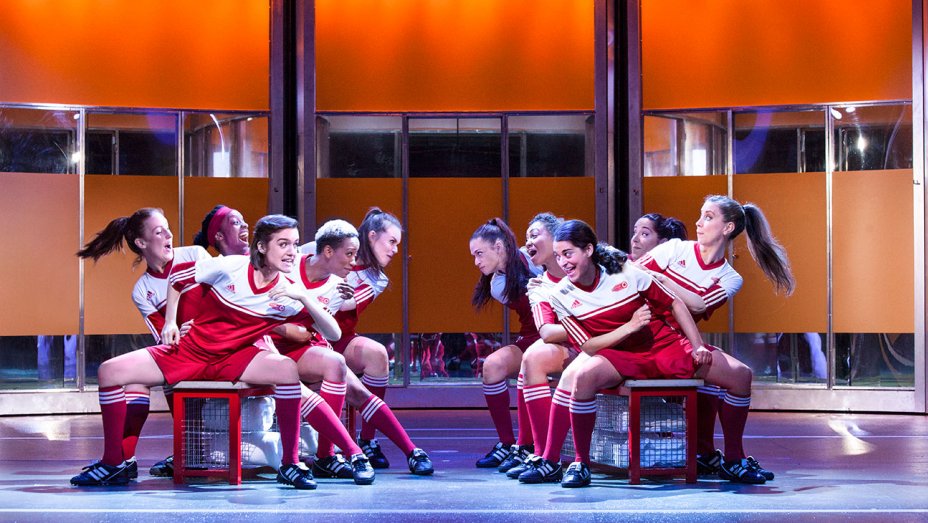 In the early nineties, when the Toronto Raptors were first created, no one would have ever believed they could win an NBA championship. They were part of the league’s expansion into Canada, and as the largest city in the country, they seemed like a natural place to start. However, the team struggled to gain traction and even struggled to find the right name. The eventual choice was heavily influenced by the popularity of Jurassic Park at the time. Over the years, this unlikely team would inspire a diverse range of young athletes, similar to the film Bend It Like Beckham and the upcoming Bend It Like Beckham musical. Since the iconic sports story is coming to the Toronto stage in the same year as Toronto’s basketball championship success, it seems like an appropriate time to reflect on the journey of a team that has seemingly unified a city as diverse as this one.

Like most new NBA teams, the Raptors struggled for several years, but eventually made it to the playoffs in 2000 and 2001 thanks to an influx of strong players. This helped tremendously with the popularity of basketball in Toronto and in Canada in general, where the sport had previously been outshone by hockey and other sports with a more established presence. They even set an NBA attendance record for three seasons after moving into the Scotiabank Arena in downtown Toronto.

However, this success was followed by over a decade of ups and downs. Players like Chris Bosh helped the team gain momentum, but the team was hampered by injuries and trades, making it difficult to develop a consistently successful roster. It wasn’t until 2012 that the team started to make significant boosts to its roster, including Kyle Lowry, Jonas Valanciunas, and DeMar DeRozan. From 2014 to 2018, they consistently made it to the playoffs, but were always eliminated in the conference semifinals. Although a championship win continued to elude the Raptors, their improving performance helped develop a loyal fan base in Toronto.

For the 2019 season, the Raptors made a trade where they lost DeRozan to the San Antonio Spurs and acquired Kawhi Leonard. The addition of Leonard to an already strong team led the Raptors to their best season yet. They made it to the NBA finals for the first time and would face off against the Golden State Warriors, an incredibly successful team with two championship wins already under their belt.

With the world watching, the Raptors became the first-ever Canadian team to win the NBA finals. Leonard was even named the finals MVP for his incredible performance. In fact, it was the biggest win for a Canadian sports team since the Toronto Blue Jays won the World Series in 1993. After the win, Canada erupted into celebration, and the streets of Toronto were flooded with fans. Fireworks went off and music played as both fans and players soaked in the triumph.

The Raptors come-from-behind victory was attributed to hard work and great strategy on behalf of both the players and coaches. For kids growing up in Canada, and in the Toronto area specifically, this big win is hugely inspiring. It illustrates that effort does lead to successes and that the underdog really can win. Efforts are already underway to make basketball more accessible to kids in Canada. The NBA is partnering with Canada Basketball to start the Jr. NBA Canadian Leadership Council, which will make basketball more accessible to boys and girls.

The Raptors also have a diverse roster of players from varying ethnic backgrounds, and some even from overseas countries like Spain and the Congo. The president of the team, Masal Ujiri, is from Nigeria. One of the reasons that Toronto was so inspired by the Raptors’ win is because they felt like the team truly represented the city. Toronto is incredibly diverse and has a large immigrant population, so to have players with backgrounds that were similar to theirs made it really special. This has shown young kids that sports success can be for everyone, not just for the inherently privileged.

If you love inspiring sports stories like this one, be sure to get your tickets for Bend It Like Beckham: The Musical, which is opening in Toronto from December 7th to the 24th. Based on the beloved movie, which depicts a young female Punjabi soccer player who aspires to be just like David Beckham. The story inspires young athletes to have their own ‘David Beckham moment’ – except here in Toronto, they might rather be wanting to shoot like Kawhi Leonard.